Perpetual Groove continues to conquer the jam scene with its dynamic presence both on and off stage. The group's breakout album, Sweet Oblivious Antidote (released in 2003) has been praised internationally and is widely regarded as one of the most quintessential works in the canon. To commemorate its impending milestone, Perpetual Groove will release a remixed and remastered 20th anniversary run of Sweet Oblivious Antidote in early 2023. The LP will be pressed to vinyl for the first time ever, featuring two newly recorded bonus tracks. 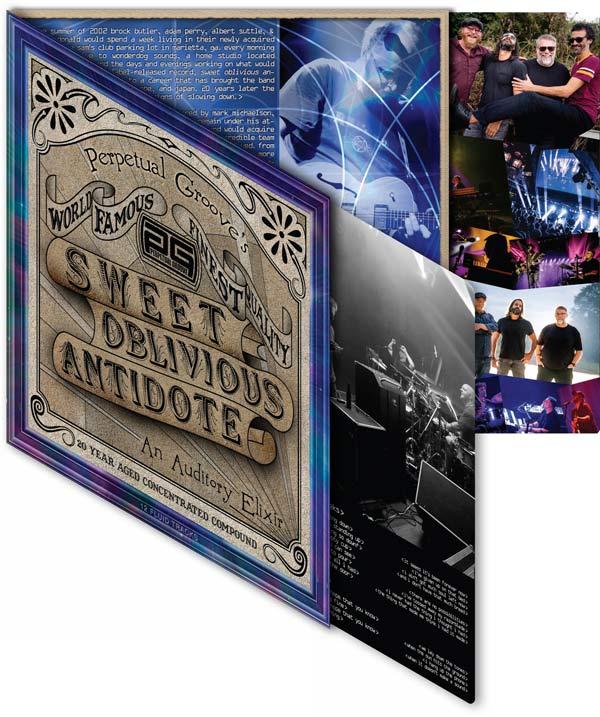