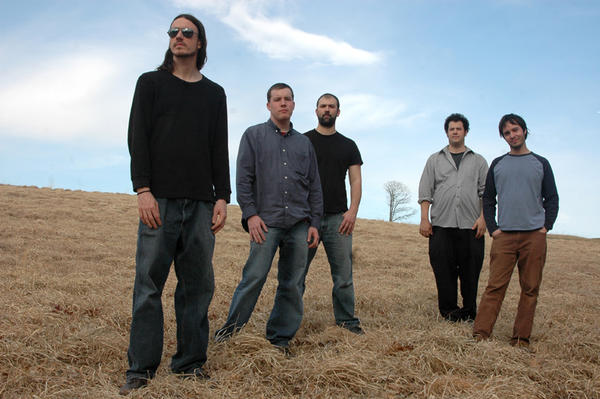 Built around the idea that 'songs come first', this compelling young band has earned the relentless admiration of music fans all over the Northeast. Reaching far outside of their suburban New Jersey roots for influences, Scarecrow Collection has developed a mature approach to both their songwriting and their performances that has caught the eyes and ears of fans and critics alike.

On stage, this five-piece ensemble brings an all-embracing musical experience, combining catchy rock melodies and lyrics with powerful exploratory improvisations that keep their loyal fans coming back for more. In the past two years alone, they have shared bills with such diverse acts as Bob Weir & Ratdog, Col. Bruce Hampton, Railroad Earth, Stephen Kellogg & the Sixers, Assembly of Dust, RAQ, Mike Farris, The Jennifer Hartswick Band, Keller Williams, The Bomb Squad and many other great artists. They also have played at such notable venues as the Stone Pony in Asbury Park, NJ, The Paradise in Boston, MA, Webster Theater in Hartford, CT, Revolution Hall in Troy, NY, Mexicali Blues in Teaneck, NJ, Nectar's in Burlington, VT as well as the Knitting Factory, Lion's Den and the Bitter End in New York City.