"Like their good friends Grape Ape, Sasquatch and Clifford the Big Red Dog before them I feel Ten Ton Chicken is ready for main stream America. And this is just the album to do it", said band manager the Colonel. 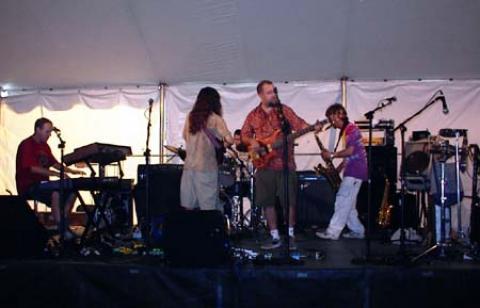