Neville Jacobs is the convergence of two well-worn paths of two diverse and singular artists. This unlikely connection between Ivan Neville of New Orleans’ first family of funk’s deep musical bloodline, and Cris Jacobs, the soulful Baltimore-bred bandleader and songwriter, began at an even unlikelier place. One day during the great celebration and intermingling of music and culture known as New Orleans Jazz Fest, Neville and Jacobs found themselves killing time between gigs, seated next to each other at a poker table. After a few hours of tossing cards and chatting about music, a friendship was formed with a plan to one day create some music together. When the stars finally aligned, the undeniable synergy between the two created a fresh and timeless sound - equal parts soulful, funky, sweet, and dirty. This batch of well crafted songs, with some written by Ivan, some by Cris, and several co-written by the two, feature their two distinct voices and grooves complementing the other perfectly. This first chapter of Neville Jacobs is the beginning of what is sure to be a long lasting and fruitful collaboration between two truly unique talents.

Listen to the first single, "Wasted". 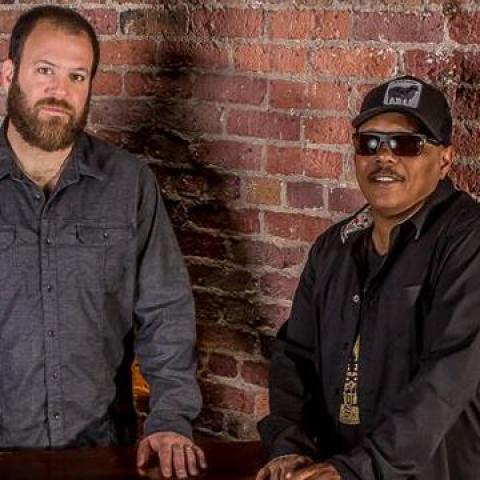