Jamie McLean Band released their eagerly awaited new album "Paradise Found" on Harmonized Records on March 18, 2022 (vinyl 3/17/23). The album was produced by Ken Coomer of Wilco at Nashville's Cartoon Moon studio and features the band's strongest and most mainstream songwriting to date.

Songs like "Give My Life To Rock and Roll" and "Waiting On You" are dripping with summer festival sweat. "Easy Rider" and "Something About Love" are perfect afternoon cruisers for a drive out of town. "Paradise Found" and "Turn Around" deliver heartfelt ballads you'll be singing for months. 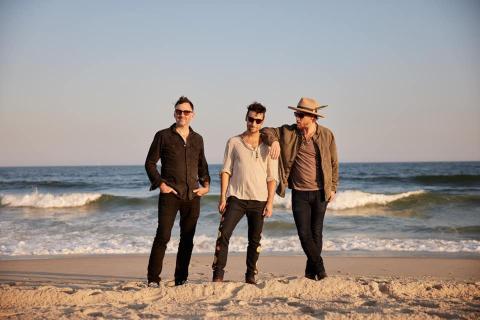